( An Autonomous Body Under Ministry of Education ) Government Of India

There had been huge gap between demand and supply requirement of power in our country since very long but power sector now has seen significant improvement in the past decade. Power generation has increased by 52% from 7,46,644 Million Units in 2009-10 to 11,35,334 Million Units in 2016-17. Gap in demand and supply of electricity has been reduced from 10.1% in 2009-10 to 0.7% in 2016-17. These developments are primarily attributed to capacity additions and efficiency improvements in generation, transmission and distribution of electricity. The 18.4% contribution to power generation is attributed to renewable energy (predominantly wind based). It is clearly visible that majority of the electricity is still generated from fossil fuels that is responsible for carbon emissions, climate change etc. Hence, the next bigger challenge is “Clean and Green” transformation of this sector. Considering the significance, the Government of India, in the United Nations Climate Change Conference (COP21) held in Paris in 2015, has adopted an ambitious goal to achieve 40% cumulative electric power installed capacity from non-fossil fuel based energy resources by 2030.

In view of the above, Navodaya Vidyalaya Samiti (NVS) has joined the so-called “Green Movement” of the Government, through installation of rooftop solar projects in Jawahar Navodaya Vidyalayas (JNVs) located across the country with the ultimate goal to achieve 100% conversion of JNVs to Solar and harness the maximum Green & Clean energy by virtue of utilising its roof are to the place Solar Panels.

Ministry of New and Renewable Energy (MNRE, nodal ministry of the Government of India for renewable energy) is implementing various schemes and programmes for meeting solar targets. One such scheme called “Achievement-linked-Incentive Scheme” is exclusively designed for Government Buildings that provides incentives for implementation of rooftop solar PV systems. 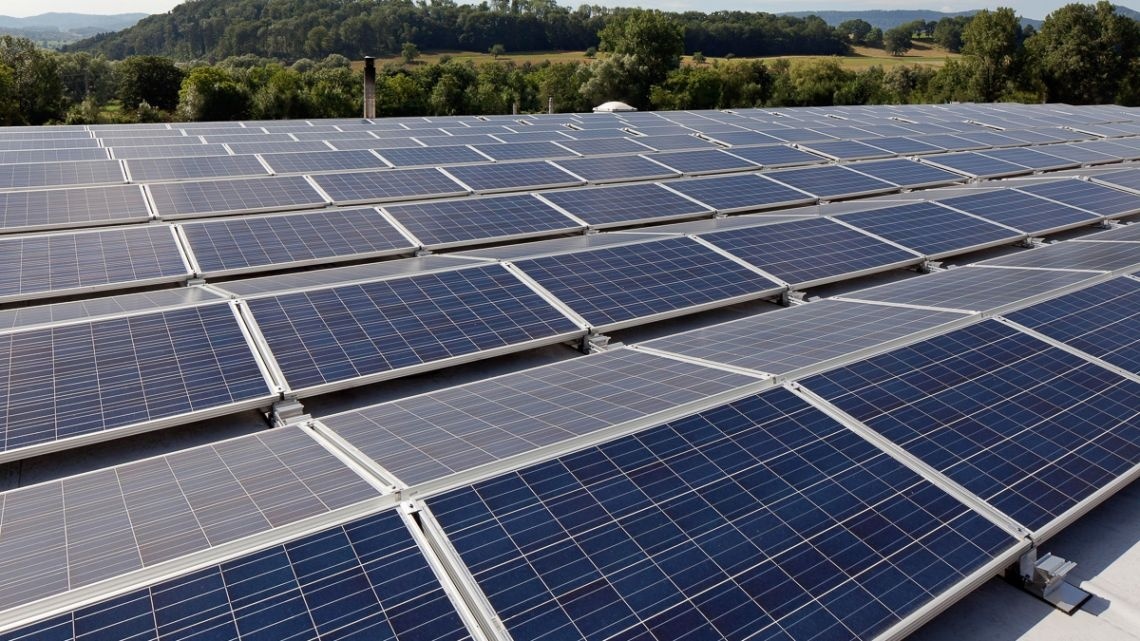 In order to implement the above projects, NVS has entered into a Memorandum of Understanding (MoU) with India SME Technology Services Limited (ISTSL), an Expert PSU (i.e. Govt. Agency) empanelled with MNRE for providing Project Management Services (PMC) for the implementation of rooftop solar projects. These services include bidding, review and approval of engineering documents, monitoring implementation and operation & maintenance etc.

Based on the availability of roof space and present level of power consumption, it has been decided to take up implementation of 18.78 MW in 252 JNVs located across 27 States/ UTs, in Phase-I. This cumulative capacity will be able to generate approximately 25 Million Units/ year, that can reduce CO2 emission (major contributor to global and climate change) by 18,605 tons.

The above capacity of rooftop solar PV systems is planned to be installed at JNVs under RESCO model wherein the solar developer makes investment; installs the system and supply power to JNVs for a period of 25 years at the tariff discovered through bidding process. These systems will be connected to grid under prevailing net-metering regulations of States/ UTs. 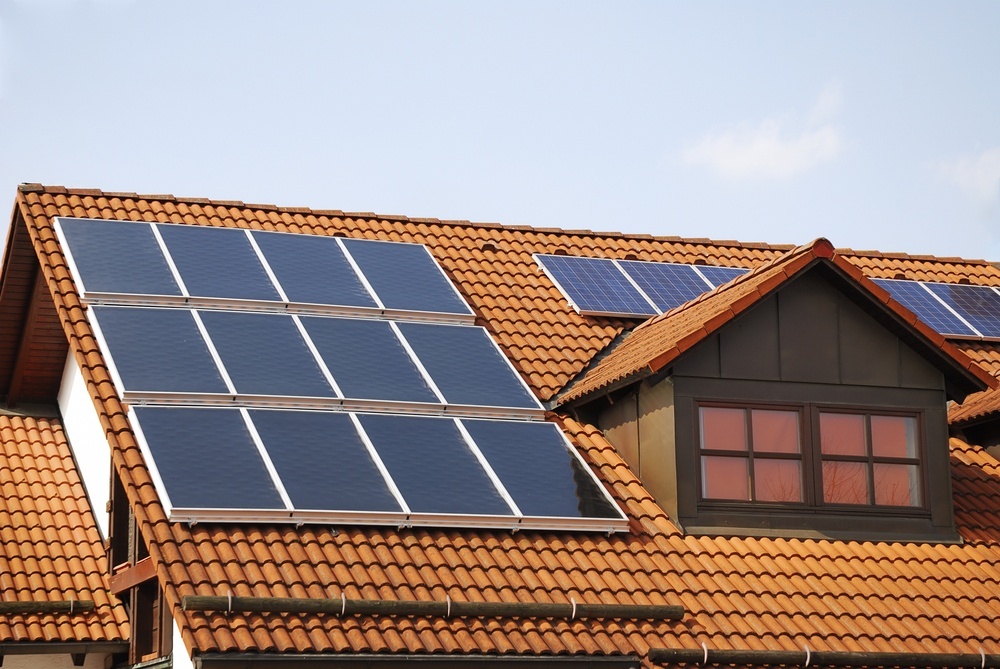 These projects are expected to be completed within 6 months. It is planned to take up implementation subsequently in other JNVs as well in the Phase-II of the project. So far the ISTSL has already invited and finalised the bids for 264 locations wherein the site survey by the successful bidders has been directed.

© 2022. All rights reserved | Designed and Developed by CDAC