( An Autonomous Body Under Ministry of Education ) Government Of India 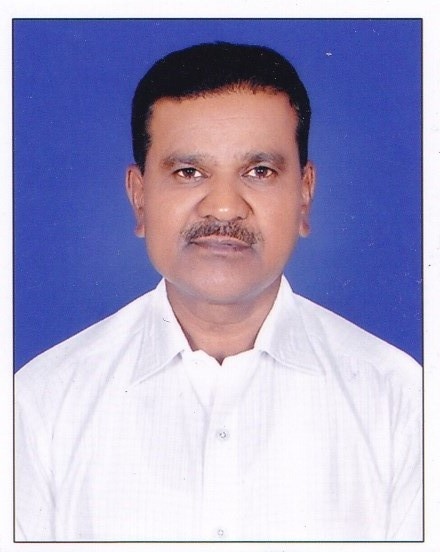 As a Principal of Jawahar Navodaya Vidyalaya Narayanpur Bidar dist Karnataka, I extend hearty welcome to our Vidyalaya Website.Jawahar Navodaya Narayanpur Bidar dist Karnataka has been a proved beacon in providing good citizen to the society and above all good human beings with the help of a dedicated team of teaching and Non-teaching staff members who uses the supreme art to awaken joy among young learners in creative expression and knowledge. Jawahar Navodaya Vidyalaya Narayanpur Bidar dist Karnataka works on student centric approach which offers rewarding educational experiences to all who choose to focus on excellence. It addresses the contemporary needs of the learners by successfully creating a dynamic environment to trigger learning experiences and awakening the natural curiosity of the young minds and thereby facilitating the art of teaching. It aims at the commitments to nurture and equip young learners with the uncommon ability to become confident, sensitive, socially committed and to develop as an all round individuals.

Our commitment on holistic approach where each learner finds identity, meaning and purpose through connection to the natural world with spiritual values, keeps the flame of learning alive.

Basavakalyan's history dates back to 3000 years with its name being mentioned in Guru Charitra before India's independence, Basavakalyan was called Kalyani. After independence and division of states on linguistic basis in 1956, Kalyana was renamed as BasavaKalyan in memory of Vishwaguru Basavanna, a revolutionary who established Anubhava Mantapa (spiritual democracy) in 12th-century India.

© 2020. All rights reserved | Designed and Developed by CDAC